ELEGANCE OVER THE YEARS

to celebrate its 70th anniversary DIOR fashion opened an exhibiton in “ musee des arts decoratifs” in Paris from 15th july 2017 until 5th january 2018 to let people discover the finest works of the creative designer who is famous for revolutionizing the fashion style ; CHRISTIAN DIOR. 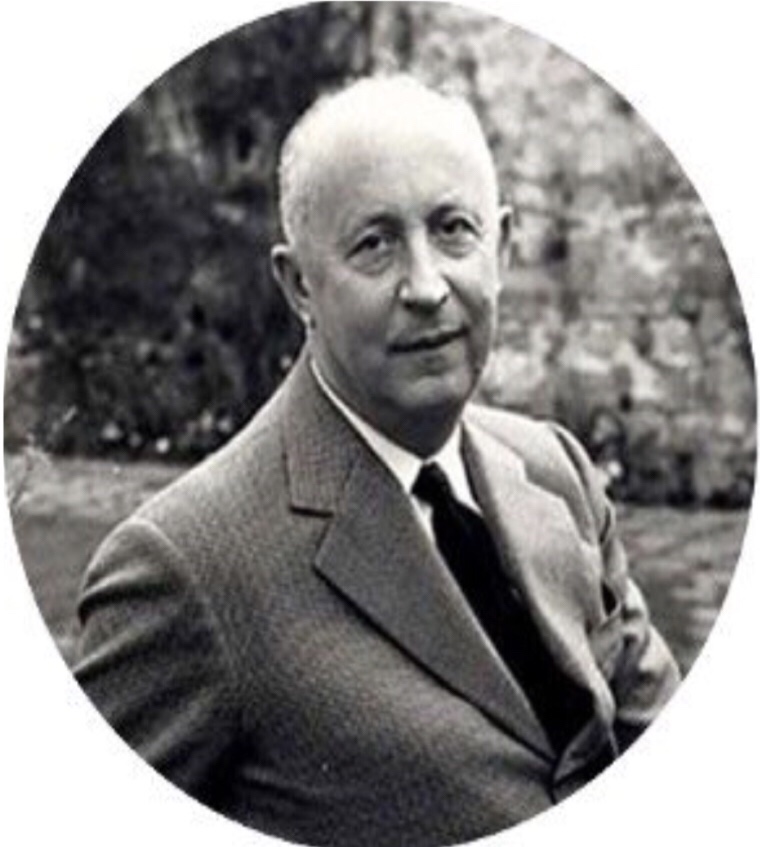 “the designer of dreams ”, the founder of one of the world’s top fashion houses also called ; Christian Dior.

the house of Dior was founded on December 16 in 1946. Christian Dior launched his first collection for spring/summer 1947;’ The new look’.

A revolutiony line collection influencing other designers and the fashion industries.Same year his first perfume is launched.Pierre Cardin was on the head of Dior workshop until 1950. The name of Dior was on many luxury items, neckties, horsiery, furs handbags,jewelry and scarves. The brand was known worldwide, a ready-to-wearhouse was opened in new york1948, later in the1950’ in london, mexico, cuba,canada, and italy. Many celebrities was wearing Dior; Marlen Dietriech, Ava Gardner, Elizabeth Taylor …

Dior was the brand to wear if you want to be the prettiest in the room, it is a little more dairy, more flowery , younger in the energy it tries to create, you would wear to the parties, while Chanel is the brand you wear to look the most powerful in the room, this is because of the cult of personality that was Coco chanel, and over long time Hermes brand designs tend to fall on the classic style, horse riding as a hobby us connected to old power and wealth.that what made’Dior’ different from other luxury brands.

After celebrating the10th anniversary of Dior house, he died in1957 from his third heart attack while vacationing in Italy. Yves saint laurent was the first artistic director for Dior.

1957/1960,he was more daring and risky with his designs replaced by Marc Bohan 1960/1989 who proved to be more a conservative designer.in the 1960’l the first Male scent” Eau Sauvage”,later Ready-to-wear Miss Dior and BBy Dior the the cosmetics business.in 1989/1997 came Gianfranco Ferre’ who was awarded the DE’ d’or for his first collection, he was the first non- french designer to take charge of the design line.he was replaced by John Galliano1997/2011 who released his first watch “ Chris 47 Aluminium line”.He had a creative talent very close to Christian Dior. he ignited the exaltation of porno chic advertisements which become a trend in most fashion ads.Bill Gatten 2011/2012 was conservative in his designs,and Raf Simons 2012/2015 was known for his minimalists designs took time time to be appreciated after John Galliano

the italian lady, Maria grazia chuiri as artistic director(2016) proved to be a good choice..she has the same extraordinary mixture of romanticism, feminism, modernity, innovation luxury that symbolized Christian Dior himself her collection “Dior cruise ”2018 inspired from Dior trips around the world especially cave LA-CAUX in south west France which Dior considered a fabulous art

Maria choose its tribal designs and engravings theme for her collection. it appears on the designs of fabrics , earth colors, coordinated with safari hats and flat shoes.in honor of the founder at the 70th anniversary of DIOR fashion house.

The group ARNAULT, owner of DIOR fashion house succeeded in maintaining the spirit ant target of the founder Christian Dior across the years.

DIOR a complete luxury lifestyle brand , has a strong legacy over half a century, strong presence and reputation as one of the top fashion houses.